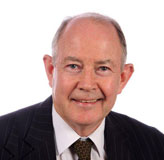 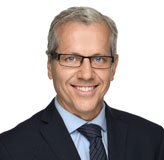 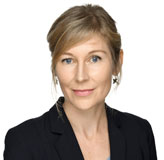 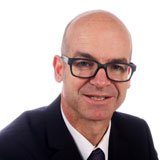 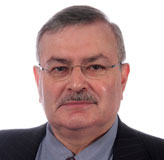 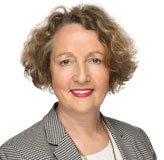 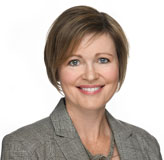 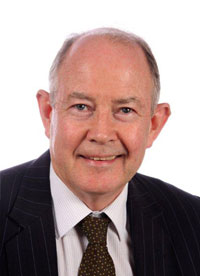 Brian was admitted as a barrister and solicitor in 1988 after graduating with a bachelor's degree in law from the University of Canterbury.

Brian practised as a barrister and solicitor between 1988 and 2004. In 2004 Brian became a barrister sole and is a founding member of Vulcan Building Chambers.

Brian has wide-ranging experience in civil and commercial court proceedings in trial and appellate courts, as well as in arbitration and mediation.

His practice has a primary focus on property and contract law relating to the sale of land, leases, unit titles and bodies corporate, torts such as negligence and nuisance, and insurance matters.

Brian has been a member of the Auckland District Law Society property disputes sub-committee for a number of years. 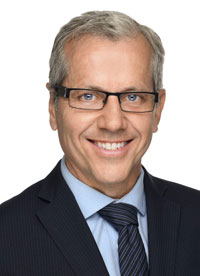 Richard is an experienced commercial advocate with a focus on High Court litigation. He has a broad range of commercial litigation experience in the District and High Courts as well as in the Court of Appeal, with particular expertise in the following areas:

Richard is adept at mediating and negotiating practical outcomes for his clients. His skills are built on 14 years' practice as a barrister sole. From 2000-2004 he was engaged as junior counsel to many of the senior counsel at Shortland Chambers in Auckland. Prior to that he worked for Russell McVeagh and spent two years from 1994-1996 as junior counsel for Fay, Richwhite in the "Winebox" Inquiry.

Richard is adept at mediating and negotiating practical outcomes for his clients. Whilst many cases typically are resolved by settlements rather than a full trial, cases that have proceeded to a full trial or hearing include:

Melissa graduated from the University of Auckland in 1999 with a Bachelor of Laws (Honours) and Bachelor of Arts (Psychology).

She commenced practise as a barrister and solicitor at Minter Ellison Rudd Watts gaining experience in a wide range of civil litigation matters. In 2003 she became a Senior Associate in a boutique trust and estates firm, gaining considerable experience in disputes involving estates, wills and property matters. Melissa then went on to practise as a Senior Associate in an international insurance law firm specialising in negligence claims before commencing practise as a barrister sole.

Melissa regularly appears in the Family, District and High Courts, and has appeared in the Court of Appeal and Supreme Court. She has a high degree of expertise in complex family property matters and has been counsel in a number of reported judgments in this area of law. She also has extensive experience in alternative dispute resolution.

Melissa is available to take instructions in the following areas: 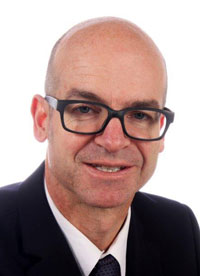 Patrick graduated from Auckland University with a BA.LLB (Honours) degree in 1992. He started his career as a commercial litigator with Chapman Tripp and later moved to Shieff Angland before becoming a barrister sole in 2005. He completed a Masters in Commercial Law with first class honours in at Auckland University in 2002 and was the top graduate for that year, focusing on intellectual property and information technology law.

Patrick has over 20 years of experience providing litigation advice and advocacy of the highest quality in the following areas: 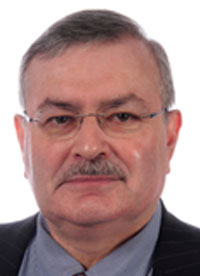 He has predominately a public law and criminal practice. Tony takes criminal cases and judicial reviews, and compensation covering prisoners rights including deaths or other abuses in custody, and other breaches of human rights. He is the only New Zealand barrister regularly having international human rights law cases before the United Nations Human Rights Committee ("UNHRC").

He is the only New Zealand lawyer ever to have won any cases before the UNHRC. In 2014 he will lodge his first case before the UN Committee Against Torture, The UN Working Party against Arbitrary Detention, and a claim from Pitcairn to the UN Special Rapporteur on independence of judges and lawyers, as well as a shadow report to the UN Decolonization Committee.

Tony's approach to the law is international and comparative he holds law degrees from Australia, England and New Zealand. 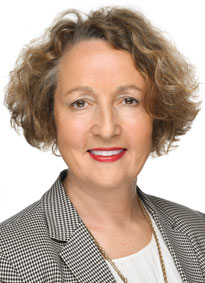 Penelope Stevenson is a property law specialist. She provides legal advice and litigation services to clients dealing with disputes in the areas of relationship property, estates, and trusts. Penelope is a member of the NZ Law Society, NZLS Family Law Section, NZ Bar Association, and International Bar Association. She was admitted to the Bar in 1983. 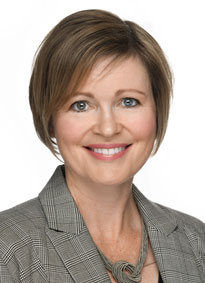 Gill was admitted to the Bar in 1994 and commenced practice as a barrister sole in 2005.

With over 20 years experience in the area of resource management, planning and local government law, her areas of expertise include:

Gill has appeared in many Council and Court hearings and attended numerous mediations. She provides pragmatic, cost focussed, strategic advice, grounded in her commercial training as an in-house solicitor and at Russell McVeagh.

Gill has a LLB (Hons) and a BA from Auckland University.